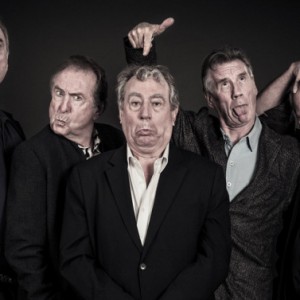 I write in reference to an article published yesterday on the Belfast Telegraph’s online Opinion section, by editor Mike Gilson. Today’s topic was that of Monty Python Live (Mostly), the group’s first major reunion since 1983’s Meaning Of …... Read More → 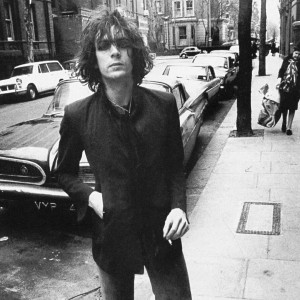 “I wasn’t always this introverted. I think young people should have a lot of fun. But I never seem to have any.” So said Roger Keith “Syd” Barrett in an interview with Rolling Stone in 1971. Three …... Read More → 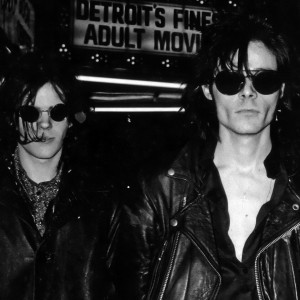 Incredibly, the Sisters of Mercy have not released any new music for twenty-one years. Their last release was a compilation entitled A Slight Case of Overbombing back in 1993, which featured one new song, and since …... Read More → 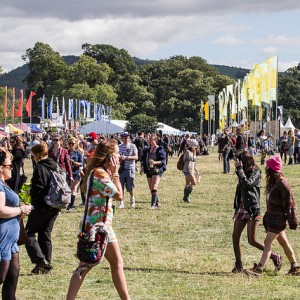 Electric Picnic is possibly one of the most eclectic festivals in the country. Each year the line up strives to provide something for every palate. In the picturesque surroundings of Stradbally, Co. Laois it began as …... Read More → 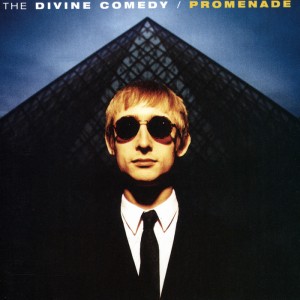 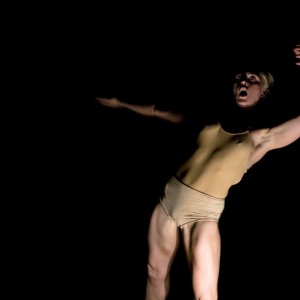 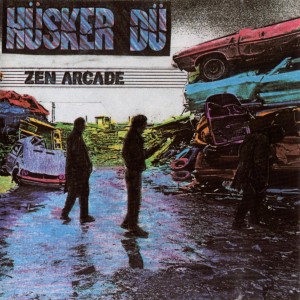 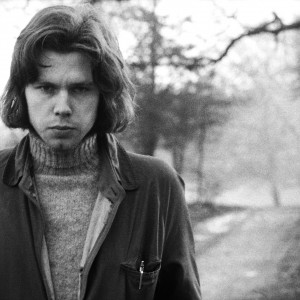 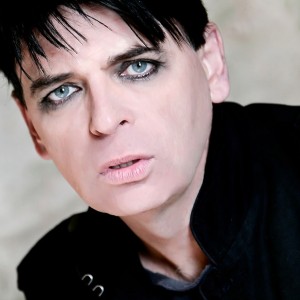 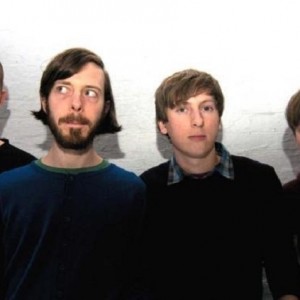