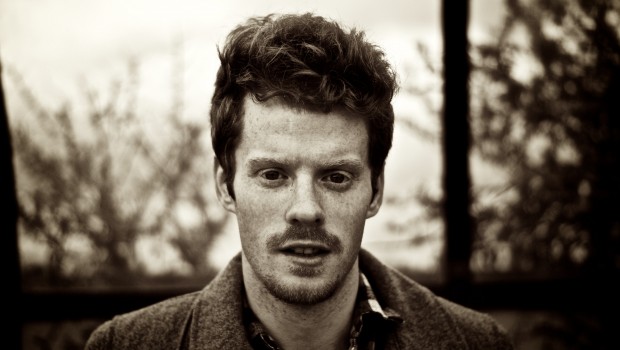 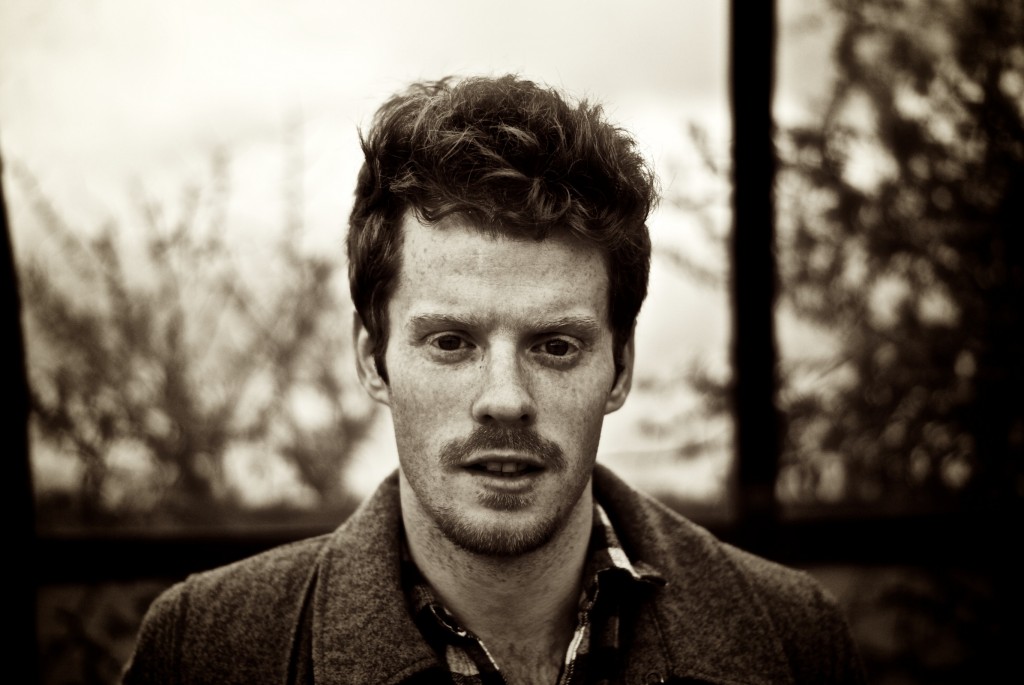 Aghagallon singer-songwriter Ciaran Lavery has unveiled a live video for a new song, ‘Left For America’.

Recorded for Dublin-based live music platform BalconyTV, the  track follows in the vein of his superb debut album Not Nearly Dark, which was released in March to a wave of critical acclaim.

Lavery is is currently on a brief UK and Irish tour. The remaining dates over the next two weeks are:

Read our review of Lavery’s recent covers EP Other People Wrote These here.

Watch the live video for ‘Left For America’ (and a brief interview with Lavery) below. 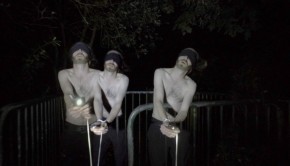 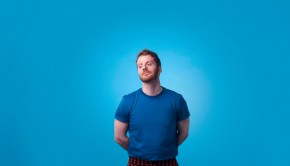 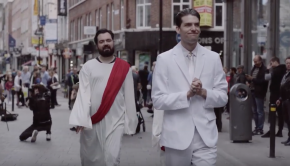 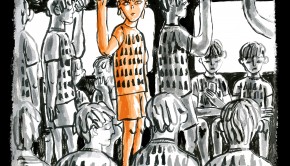