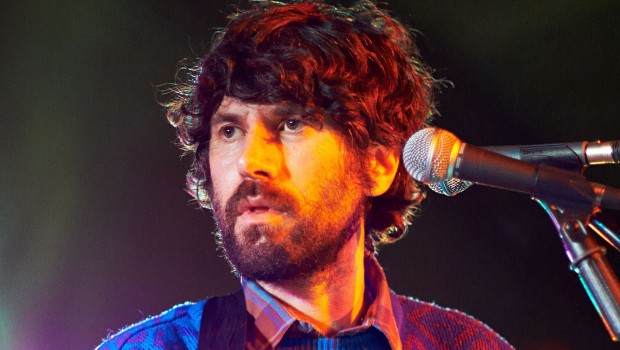 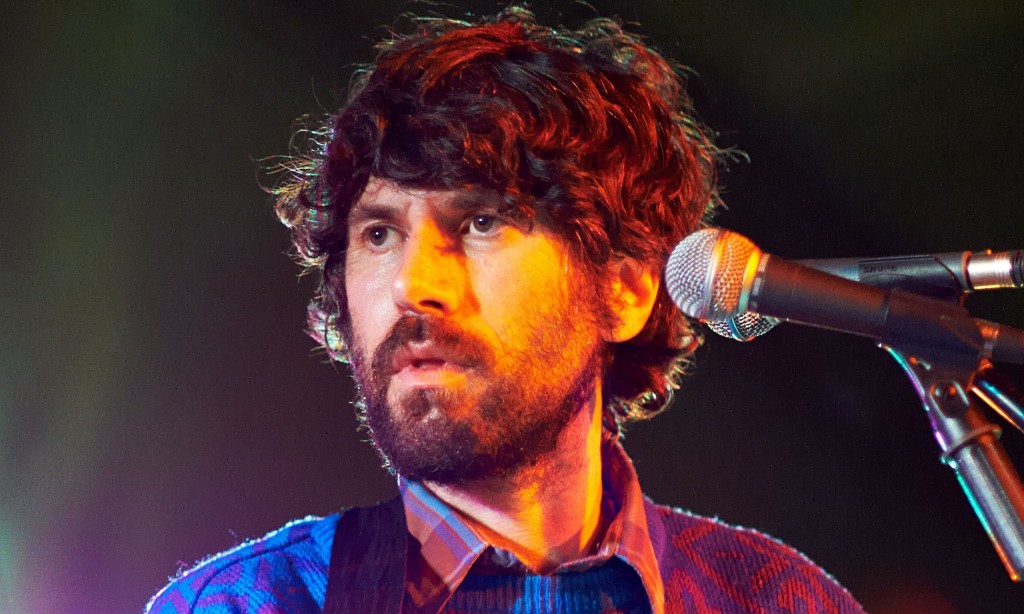 An annual fixture at the breathtaking Charleville Castle in Tullamore, Castlepalooza have announced their line-up for 2014.

Buy tickets and check out full line-up for the festival – taking place across August 1, 2 and 3 – over at Castlepalooza’s official website.

Here’s the launch poster for the festival and ‘American Interior’ by Gruff Rhys. 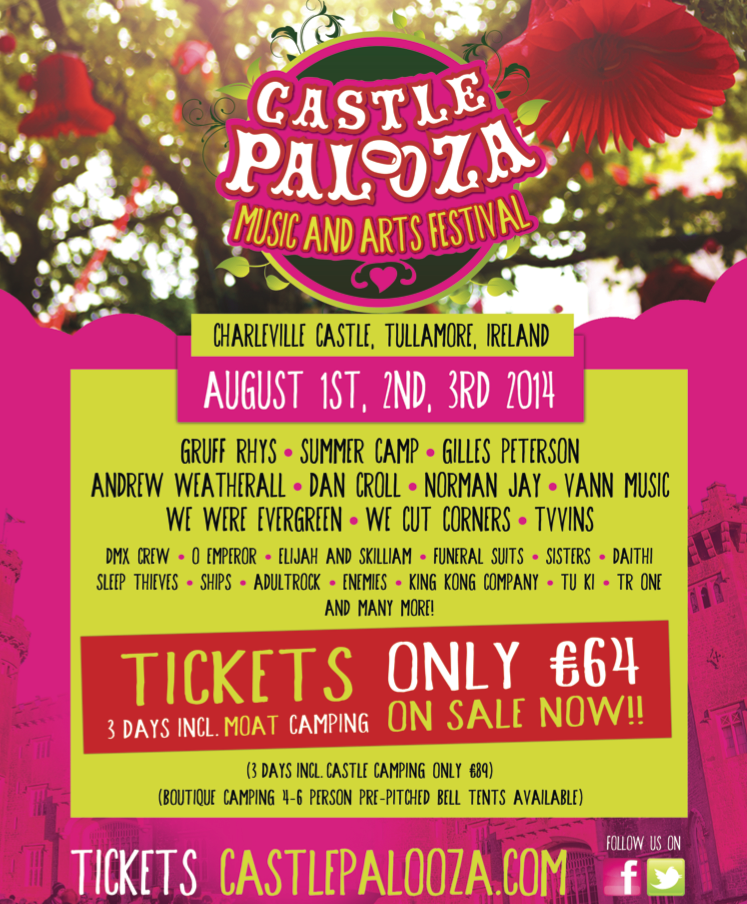