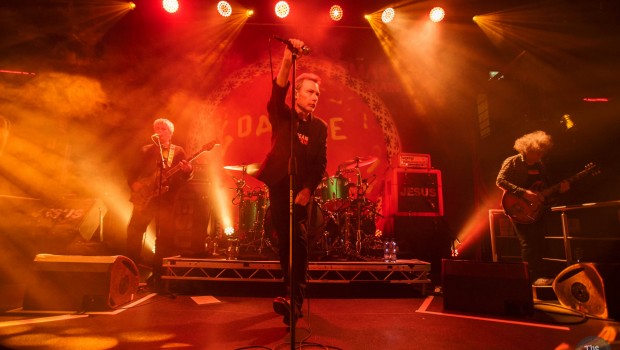 The Jesus and Mary Chain @ The Academy, Dublin 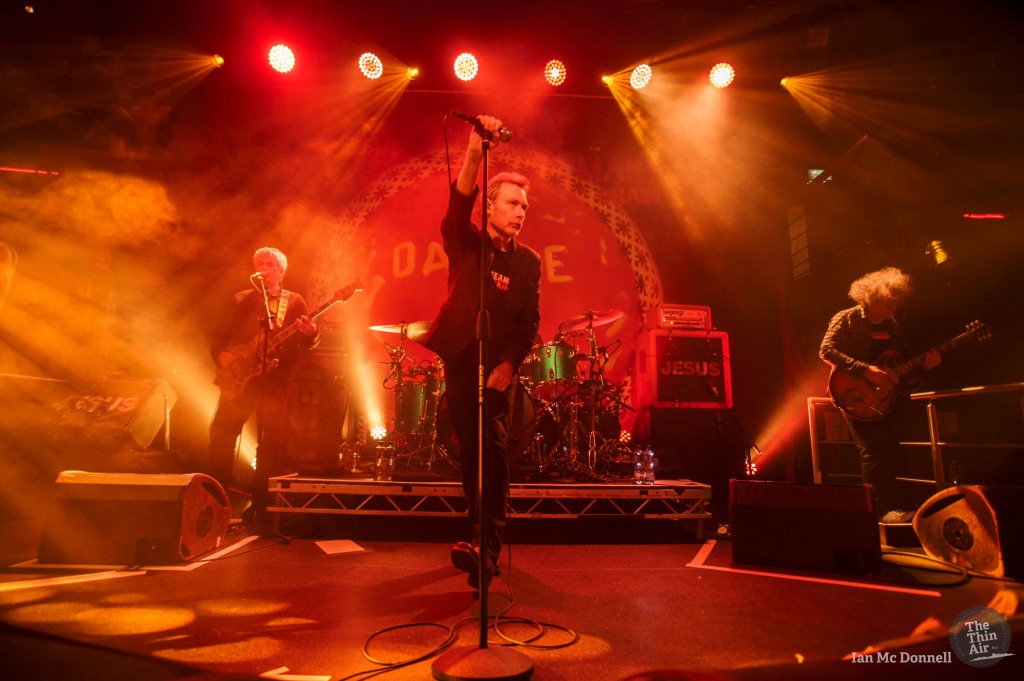 Jim and William Reid seem to be getting on just fine these days. You can tell from the minimal interaction and eye contact onstage when the notoriously fractious brothers get The Jesus & Mary Chain tours off the ground. In 2014 the band played a warm-up show in Vicar Street – a kind of dress rehearsal of sorts for their then-imminent Psychocandy tour. It was a ramshackle event from start to finish – and all the more exciting for it – where it seemed the band may not have lasted to the end of the set never mind the beginning of a tour. But no, things are peachy these days, to the point that we now have a new J&MC record in Damage and Joy, almost two decades after their last.

Lest ye forget the reason we’re all here, Jim sports a tour t-shirt under his jacket to complement the large Damage and Joy backdrop, and new album opener ‘Amputation’ growls into life with a reassuringly loud kick to the guts from the two guitars. The five men onstage remain stony-faced throughout. This too is reassuring. The Jesus & Mary Chain were never ones for levity, even through their more ruggedly ethereal moments, and it’s only the introduction of a female vocalist for a couple of tracks that penetrates that wall of surly nonchalance – while ‘Always Sad’ comes off a bit like The Vaselines taking the piss, ‘Just Like Honey’ later in the set can’t really lose. 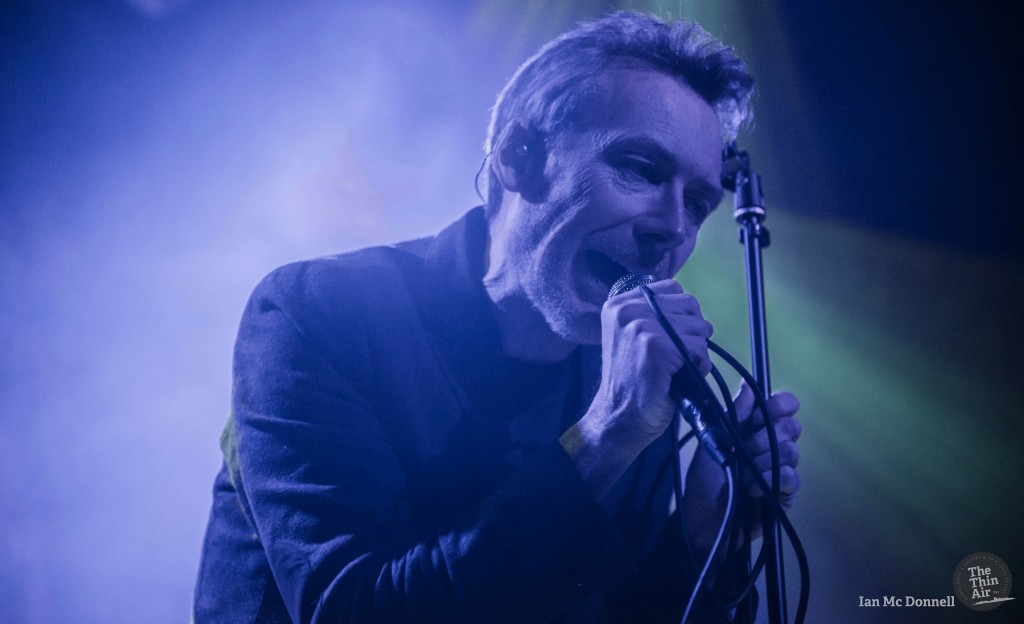 Jim offers a relatively good-natured “d’oh” as a false start hinders ‘All Thing Pass’, but a second more successful, if cautious attempt gets things back on track. Time was he would have shot a withering glance in William’s direction for such an act, but not tonight – it’s a mellower, slightly more resigned band that takes this set on its somewhat patchy journey through their four-decade discography.

Things pick up at the midway mark, with a bit more fire behind William’s solos and the crowd that bit more rowdy, and Jim’s statement that “this is our last song” before ‘Revenant’ seems rightly disingenuous. It certainly fares better than on record; increasingly noisy as Jim’s mantra of “I wanna die just like JFK” hammers its point home and the band exit, leaving the guitars to drone on. 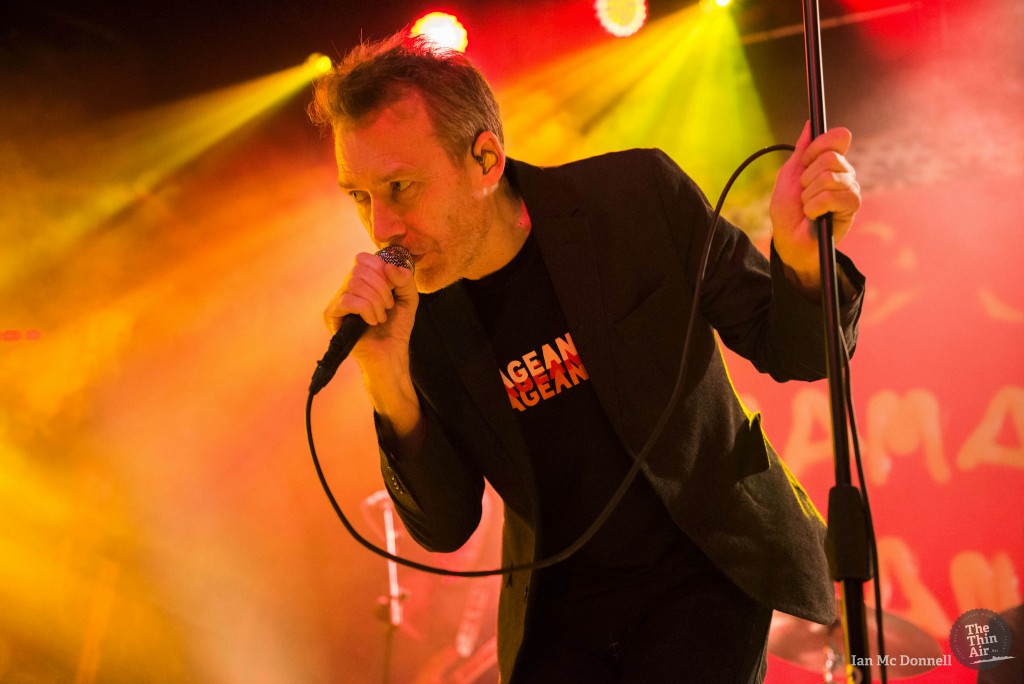 It’s the Psychocandy material that leaves the biggest impression – crackling versions of ‘The Living End’ and ‘Taste of Cindy’ – and that record accounts for the largest slice of the setlist. The Jesus & Mary Chain are looking forward, though, and it’s a new number that sees things out. “I said that last night and twenty people headed for the exit” Jim deadpans. Those twenty punters missed one final burst of acceleration; a final freakout courtesy of William, until all guitars are abandoned one last time to rumble and squeal into the ether. It’s hard to tell if the band enjoyed the gig, but the packed out venue seems to have. It may not have had the intensity and unpredictability of that vicar Street show back in ‘14, but it had its moments. Justin McDaid