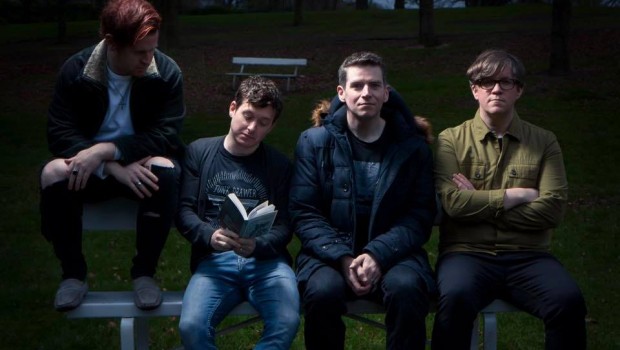 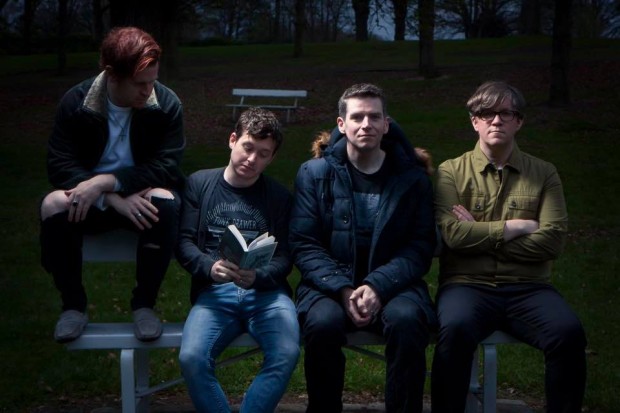 In case you haven’t gathered, we’re big fans of Dublin shoegaze/dream-pop band Galants. So much so, that we ranked their self-titled EP as one of our favourites of 2017.

Now, the four-piece have returned with their new single ‘In Vain’, lifted from their forthcoming second EP Follow. Set for release in Autumn via Zen Ten records, the new EP was partly recorded in a north Dublin attic before being placed in the capable hands of producer Dan Doherty at Darklands Audio.

The track is a typically bright, emotive number from the group which takes “a sonic cue from from Ride and The Jesus & Mary Chain and is informed by themes of social contradiction, disparity and introspection, musing on the importance of remembering what really matters; family, friends and the people we love.”

The track comes with an equally charming video by Kevin McDonald which you can check out below.

Check out our Track Record feature with the band’s Ruairi Paxton where he talked Guided By Voices, Ride, The Oh Sees and more. 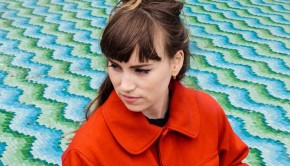