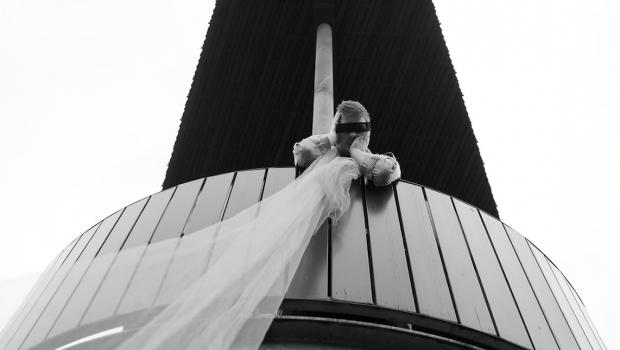 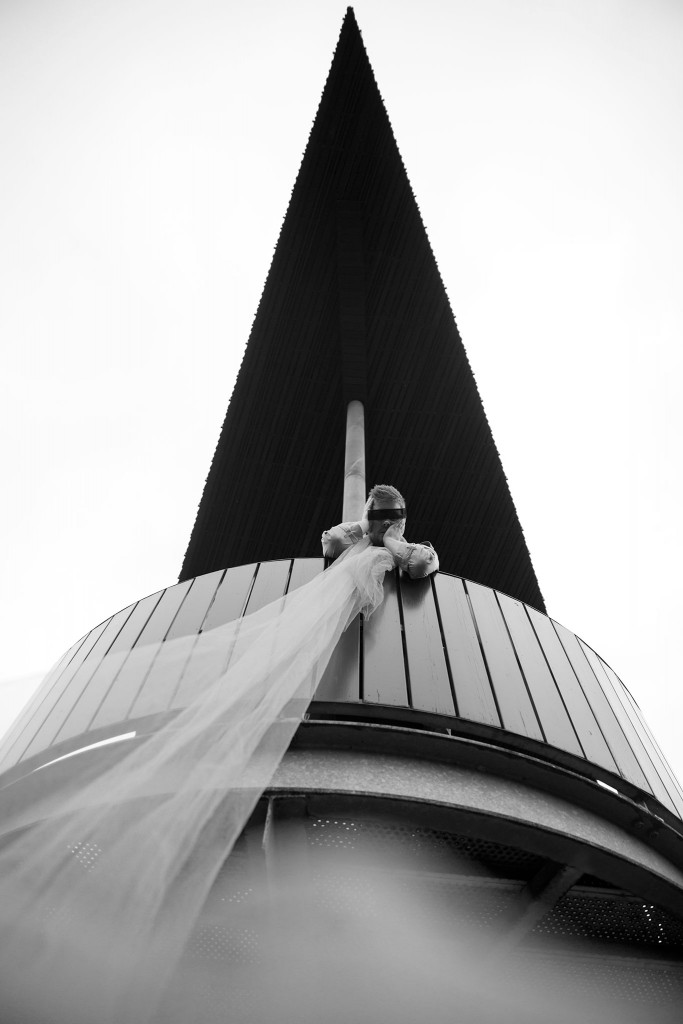 We continue 19 for ‘19 – our feature looking at nineteen Irish acts that we’re convinced are going places in 2019 – with Limerick songwriter and producer Proper Micro NV.

Late last year, Limerick producer, singer and songwriter Rory Hall aka Proper Micro NV marked his arrival via the masterfully mottled Dormant Boy. Spanning experimental electronica and downtempo electro-pop jams, it proved a cohesive, gem-heavy twelve-tracker from an artist who has rightfully garnered comparisons to the likes of James Blake and Mount Kimbie from the off.

Hall has packed a lot into his three years as an active proposition. From signing with German label Plasmapool and receiving plaudits for EPs including 2017’s Colours to cropping up everywhere from Electric Picnic and Whelans to Roisin Dubh and Castlepalooza last year alone, his balmy, darkly-woven craft veers between woozy ambience (‘Underscore’, ‘February’) and close-eyed, 2am-at-festival bliss (‘Call Me What You Want’, ‘Love Thereof’.)

Linking both polar is two defining qualities: Hall’s deft production values – something which is on full display on Dormant Boy – and vocals that are equal parts distinctive and, at their best, show-stopping.

With a slot at the inaugural Limerick City – All In in March confirmed, and more to be announced in the coming months, Proper Micro NV is set to emerge in 2019 not simply as a well-respected electronic auteur on the Shannon, but a genre-pushing Irish artist worthy of attention on a much bigger stage. Brian Coney