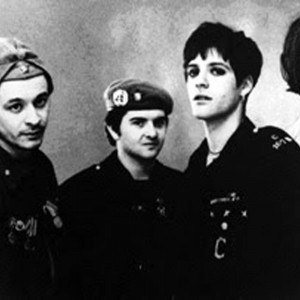 There is no denying that the Manic Street Preachers’ third album, The Holy Bible, is a distressing listen. The album represents some of the final days of Richey James Edwards and gives us an insight into a mind that is …... Read More → 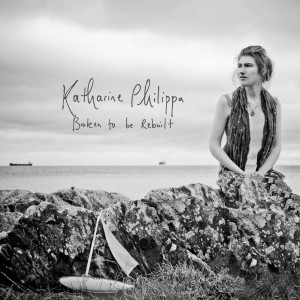 Ahead of its release tonight at Belfast’s McMordie Hall, we are delighted to present an exclusive stream of the spectacular Broken To Be Rebuilt, the eagerly-anticipated new EP from singer-songwriter Katharine Philippa. Co-produced, mixed and master by Matt …... Read More → 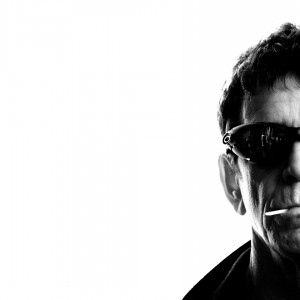 When all is said and done, Lou Reed was never the easiest figure to love. For someone who is so intrinsic to the very notion of what we consider popular music to be, for someone who …... Read More → 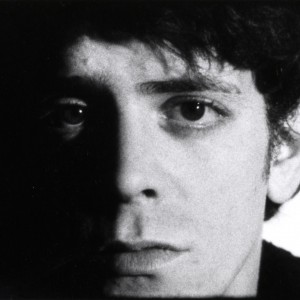 Arguably punk’s greatest ancestor, Velvet Underground founder and uncompromising solo artist and collaborator for the last five decades, Lou Reed has passed away the age of 71. One of the finest songwriters of the twentieth century (and, …... Read More → 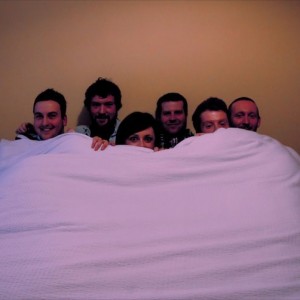 Ahead of its release next week, we have an exclusive first listen of the fantastic Draw It In Chalk, the long-awaited new album from Lurgan band Captain Kennedy. Recorded live and in one session at Mogul Studios, …... Read More → 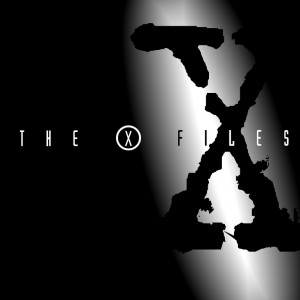 Arguably, television has replaced cinema as the preeminent visual entertainment medium. Shows like Breaking Bad, The Sopranos, and The Wire have stolen Hollywood’s thunder when it comes to dynamic and progressive storytelling. It wasn’t always this …... Read More → 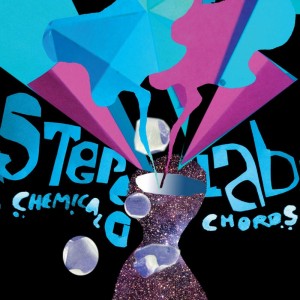 The latest Lesser Known Pleasure is a Stereolab album overlooked in favour of their earlier classics Emperor Tomato Ketchup and Dots and Loops. By 2008, their sound may have shifted, mellowed and lost some edge but …... Read More → 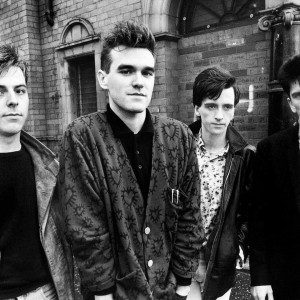 On what would have been his 159th birthday (pending a range of frankly inconceivable factors), the status of Oscar Wilde as one of literature’s greatest wits and stylistic visionaries is one completely set in stone. Having …... Read More → 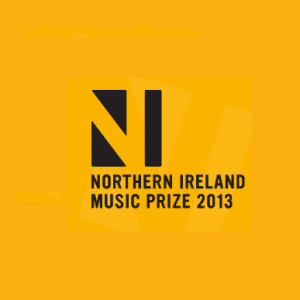 Award ceremonies are a strange beast, a curious mixture of the repellently naff and the irresistibly enticing. Regardless of what they might claim, everyone loves a pat on the back, the feeling of being vindicated in …... Read More → 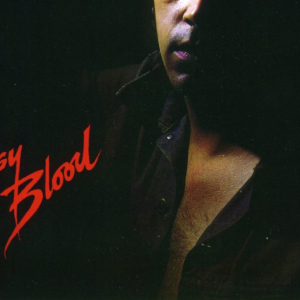 A flicker of neon light casts shadows on a wet brick wall in Soho. A man, with a special glint in his eye, a glint that suggests danger, romance, and pain, turns his collar up against …... Read More →