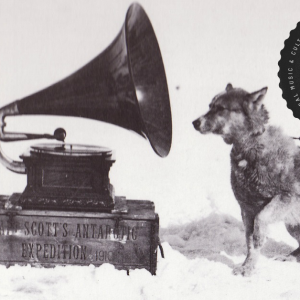 It’s that time of year again: End Of Year” lists are steadily rolling in from every conceivable direction, many of us are still debating the BBC Sound of… verdict for next year and we’re all silently pondering …... Read More → 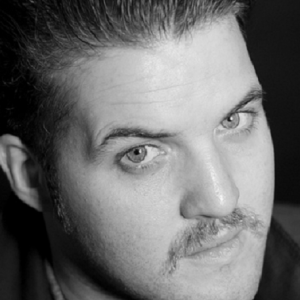 In the latest installment of The First Time, we ask Steven McCool from Derry band Little Bear to divulge the “firsts” of his music listening, loving and making life. Thanks, as ever, to the upstanding and excruciatingly …... Read More → 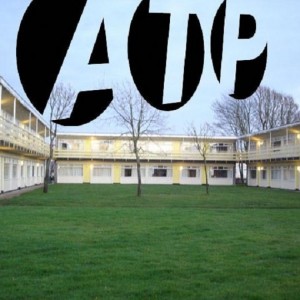 The End of an Era? How a Generation Got Beat Pt. 2

Over the years, ATP has become a watchword for a certain kind of classicism, an “accepted history” of what ‘good’ music is over the last 30 years. In this version of events, punk is good, rock …... Read More → 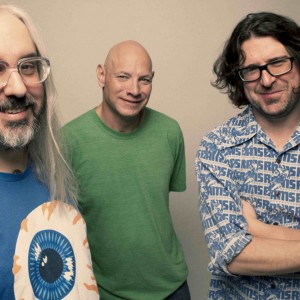 I looked down at my wrist. I held the scissors in my other hand, almost trembling with excitement. Or was it fear? I couldn’t say. Closing my eyes, I felt the pressure in my fingers, and …... Read More → 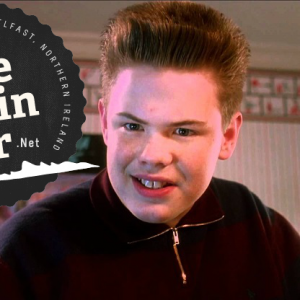 Whilst we haven’t exactly been neglected of great shows of every conceivable kind all throughout 2013, there’s something about the Christmas period that somehow brings together some of the most downright irresistible line-ups of homegrown (and …... Read More → 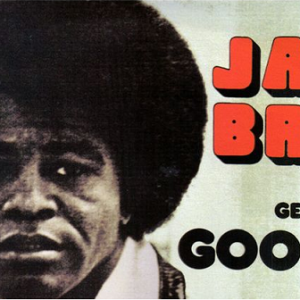 Lesser Known Pleasures: James Brown – Get on the Good Foot

Lesser Known Pleasures is dedicated to celebrating great albums that are often overlooked in the hope of gaining them some more of the attention they so deserve. This time, from a surprisingly large choice of decent …... Read More → 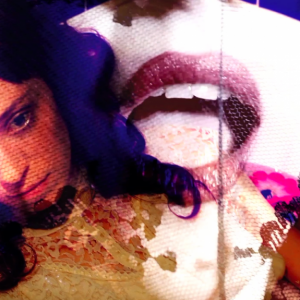 Can you introduce yourself to us and a give us a little background? My name is Jessie Ward O’Sullivan and I’m a filmmaker/musician originally from California, but have been living in Dublin since 2002. I went …... Read More → 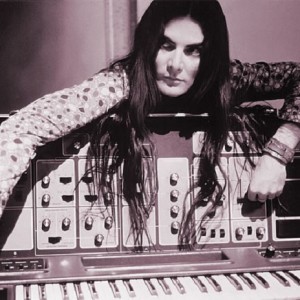 Wendy Carlos, musician and arranger, is 74 today. If you haven’t heard of her then you will certainly have heard her work on the soundtracks to A Clockwork Orange, The Shining and the original Tron. It …... Read More → 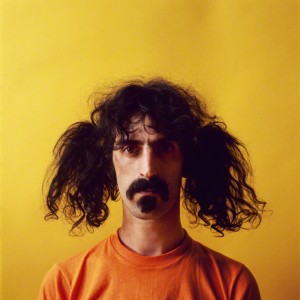 The Chancer’s Guide To… Frank Zappa

December 4th will see the 20th anniversary of Frank Zappa’s death. Inevitably between now and then, we can expect a dramatic increase in discussion about the man, his legacy and his broad ranging musical output. So in order …... Read More → 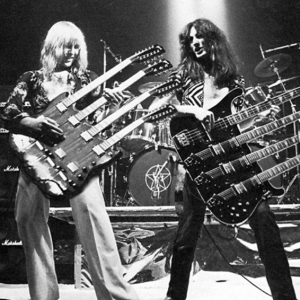 There’s a certain school of thought that declares punk rock as the saviour of music, wiping away an era of awful, bloated sounds. It was essentially the ‘Second Coming’ of good music, without needing a ‘First …... Read More →