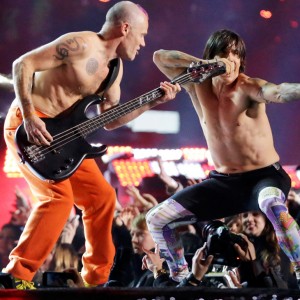 Everything Sucks is back after a long hiatus. Not that it was around long enough for anyone to really miss, but that’s okay. The last time I really got on my high-horse, a bunch of bullshit …... Read More → 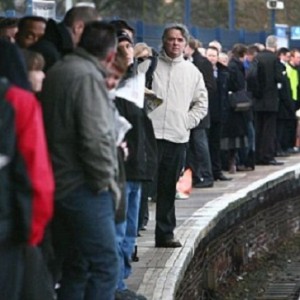 All Apologises: Translink’s Comedy of Errors

We’ve all been there. Underslept and shivering, kicking your heels to keep you occupied because the idea of blankly trawling through your phone yet again could send you into a spiral of technological self-condemnation. The banshee-like …... Read More → 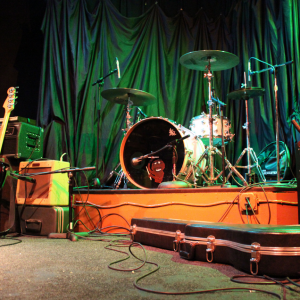 ‘Why we Fight’ has always been my favourite episode of HBO’s acclaimed WW2 drama Band of Brothers. It deals with General Eisenhower’s decision to order as many men as possible witness the barbarity of Nazi concentration …... Read More → 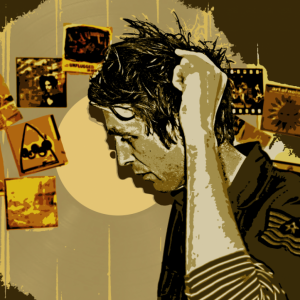 You always know that the end of the year is never far away when the announcement for the annual Eurosonic festival is made. It was officially announced this week that The Strypes will represent Ireland at …... Read More → 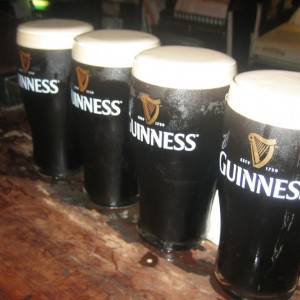 Last time your columnist went on here to decry something he found was directly harmful to music in Ireland, he well overshot his mark and wound up dividing camp a little. So, let’s try a different …... Read More → 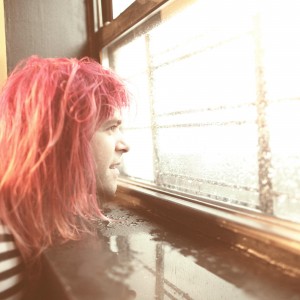 A year is a long time in the world of pop music, and it’s hard to believe that an incredible three years has passed since the release of Ariel Pink’s game-changing album Before Today. Before that, he’d …... Read More → 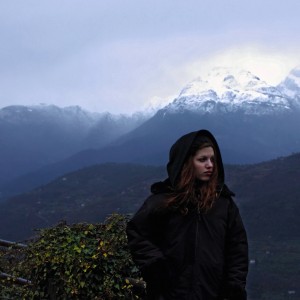 Austria is a country steeped in rich musical tradition. A couple of hundred years ago it was arguably the very centre of the music world, producing a veritable conveyor belt of classical composers who, to this …... Read More → 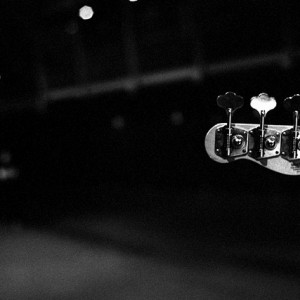 If you’ve read the original column that was here and were offended in any way by my statements, I apologise. Opinion has been pretty much down split evenly from what little I’ve seen of it, some …... Read More → 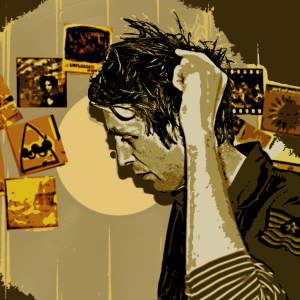 He sports one of the most splendid moustaches that you’re likely to see, and he’s proven that he can pen a tune or two over the years. Jerry Fish has brought us one of the catchiest …... Read More → 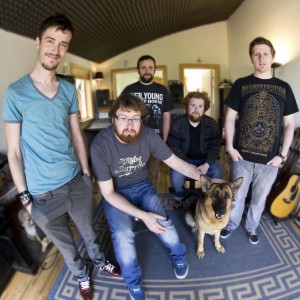 Out on a Limb Records is ten years old this year. A testament to the staying power and DIY spirit of the Limerick indie, its roster reads like a who’s who of independent music in Ireland …... Read More →