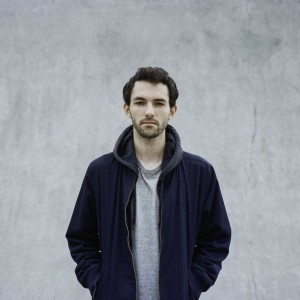 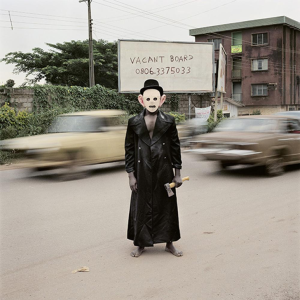 The concept of environments, and environmental impact, resonates across the broad content and diverse mediums featured in this edition of The Thin Air’s Picture This. While this theme is present in the traditional sense of the …... Read More → 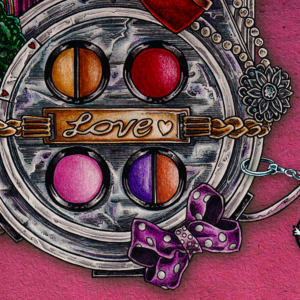 In Robert Wise’s 1971 movie adaptation of Michael Crichton’s novel The Andromeda Strain, one of the four protagonists is a woman. And in the movie, there’s nothing significant or outrageous about this. She is, simply, biologically, a …... Read More → 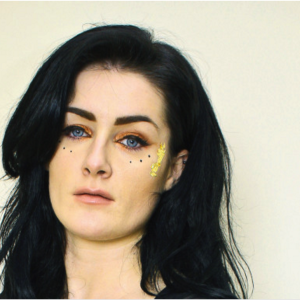 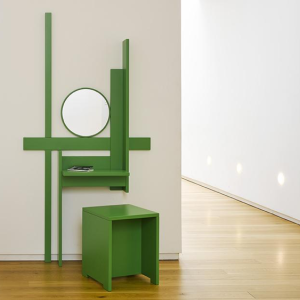 Boundaries as a theme is present in the four shows in this week’s Picture This – don’t worry we here at The Thin Air are not talking about Brexit. We mean boundaries in the sense of …... Read More → 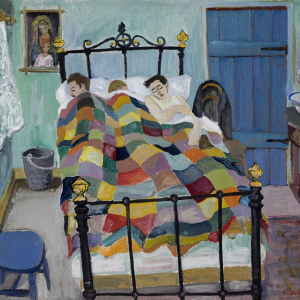 The three shows that make up this week’s edition of Picture This are as diverse and seemingly contrasting as the come. One features the retrospective of an Irish painter born a hundred years ago (Ulster Museum in …... Read More → 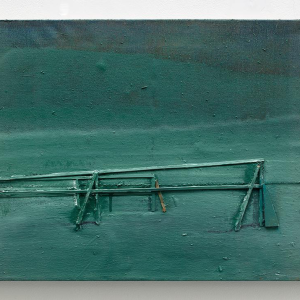 Merlin James, Fence, 2002 The themes of retrospectives and viewpoints, in terms of personal, institutional and national culture, resonate in the shows from Dublin, Carlow and Limerick chosen in this edition of Picture This. In Dublin, …... Read More → 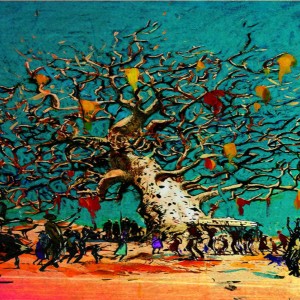 A few months back I had an idea for a radio piece. It was an odd one but I had ample inspiration to follow through on it. The subject was a little tricky to talk about …... Read More → 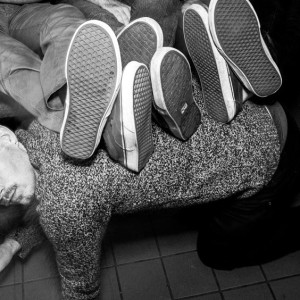 “You’re Tearing Me Apart Lisa!?!”: How Not To Make A Music Video