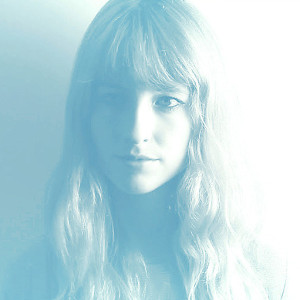 Published on September 25th, 2015 | by Antoin Lindsay and Aidan Hanratty 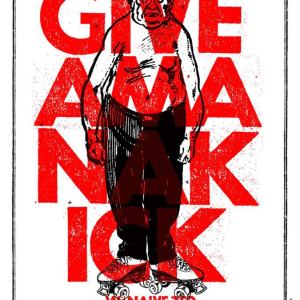 ‘Hello, we’re called Giveamanakick and we’re from Limerick.’ Steve Ryan’s hushed tones from under a peak hat, no eye contact, only to his comrade with the sticks. It has a vibe of menace. It feels to …... Read More → 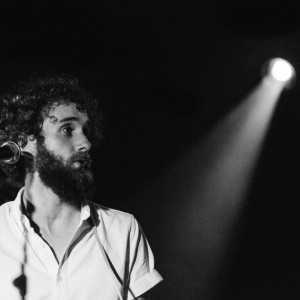 The Countless Other Gangs of Four

Having recounted some exquisite tales for us in his previous alias of Meb Jon Sol last year – and with the release of his new single, ‘Pilgrim’, on Friday – Omagh songsmith Michael McCullagh AKA Son of the …... Read More → 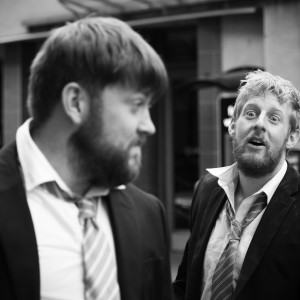 Ahead of Culture Night Belfast 2015 (Friday, September 18), Gavin Turtle speaks to Pan Narrans Theatre Company about their upcoming street performance of How these Desperate Men Talk, starting a theatre company in Belfast and Culture …... Read More → 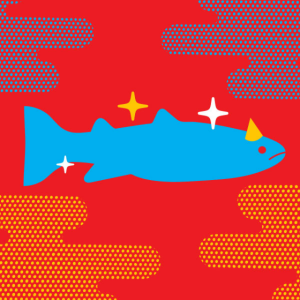 September is tuning out to be a huge month for arts and culture in Ireland. After last week’s Dublin Gallery Weekend this week we have the massive Culture Night taking place across the country. Whether you’re in …... Read More → 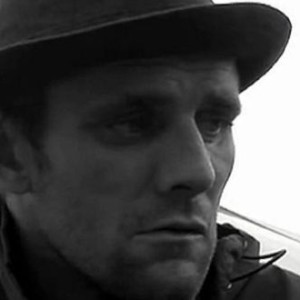 Always meet your heroes. Especially if they have proven their dedication to groundbreaking underground music time and time again. What I admire most in my heroes is that they have never compromised their integrity and dedication …... Read More → 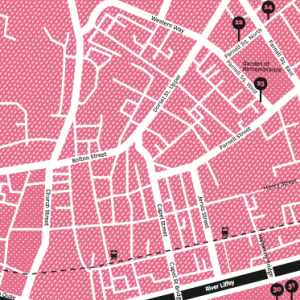 The main event to be aware of this week is the Dublin Gallery Weekend. If you’re based in Belfast you should definitely consider heading down on either Friday Saturday or Sunday to soak up the experience. …... Read More → 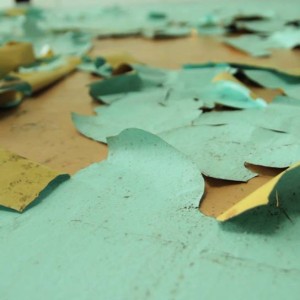 Visual Arts Outlook readers and lovely art enthusiasts, I am away next week so I have included several events in the Outlook that are opening next week so you don’t have to go without! In my …... Read More → 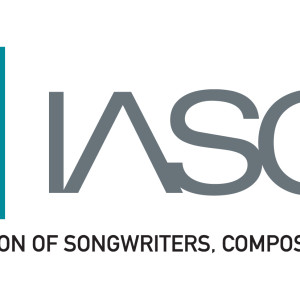 This past week, music rights association IASCA triumphantly announced its deal with online content delivery specialists Yangaroo, to adapt their radio submission system for Ireland. This was sold as a triumph for Irish independent music, as …... Read More → 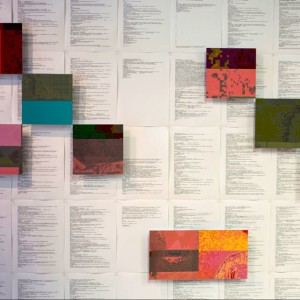 We are at that midpoint in the month where things tend to quiet down a bit. However, don’t panic, I do have some recommendations to whet your artistic appetite for the week. If you’re feeling like …... Read More →