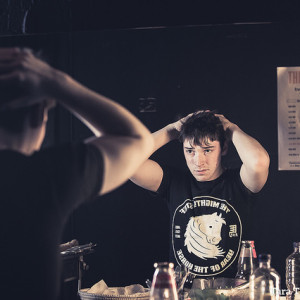 Roving Eye: The Strypes in Hamburg

In the latest installment of her regular feature Roving Eye – in which she travels across far and wide shooting some of the best Irish acts on tour – Tara Thomas captures a heady Hamburg date on The Strypes’ latest …... Read More → 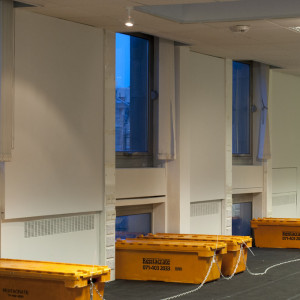 Well, it’s now November. I can’t believe it! The beginning of the month can only mean one thing: Late Night Art, or ‘First Thursday’. That is, on the first Thursday of the month many  galleries in …... Read More → 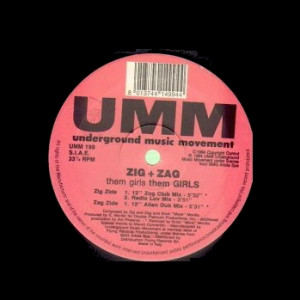 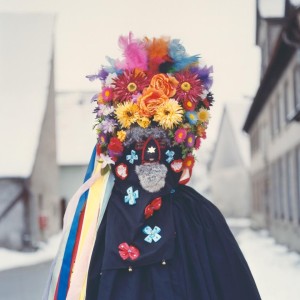 Hello all once again. Seasonal, spooky, autumnal week ahead, even better if you happen to be lucky enough to be on half term break! (sadly not me). This week  I’d like to draw your attention to …... Read More → 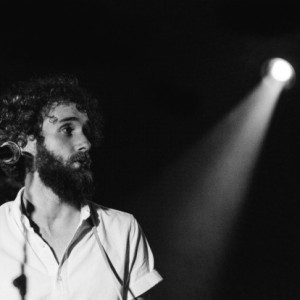 Call Me If You Kill Anyone

The second in his latest column series for us at the Thin Air, Omagh singer-songwriter Michael McCullagh AKA Son of the Hound continues a tale from his days playing in Colenso Parade. Go here to read the …... Read More → 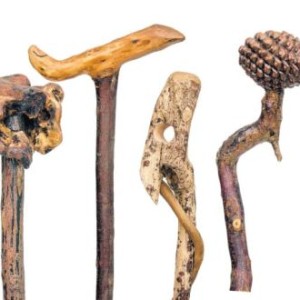 Whilst this week sets in to be one of the quieter weeks in October we are going to see a whole wealth of events taking place towards the end of the month to get your creative …... Read More → 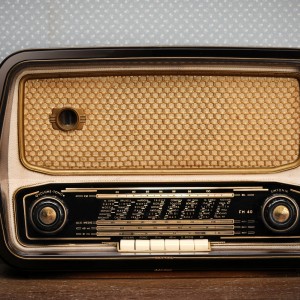 “What do you mean you didn’t do much? You taught a generation of broadcasters that you needn’t be an asshole to be on TV!” This reassuring compliment to a self-deprecating Dónal Dineen hits me right in …... Read More → 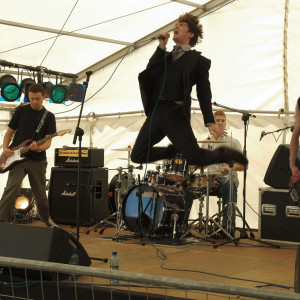 ‘Jesus Is Dead, Long Live… The Evangelists’, so says the sticker on my old record box. It has been there for 13 years or more, and every time I look at it still evokes feelings of …... Read More → 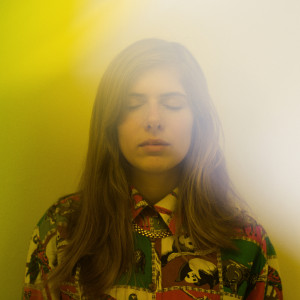 With Antoin struck down by the wifi devils, Aidan Hanratty delivers the lowdown on all the very best electronic gigs, tracks, mixes and releases of the week. GIGS Trade (Blawan + Surgeon) & Sunil Sharpe at District …... Read More → 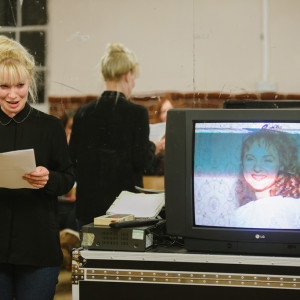 The Turner Prize opens this week at Tramway in Glasgow. I know this isn’t actually in Ireland, and this is an Irish Arts Roundup, but as I endeavour to keep you all updated with the important …... Read More →