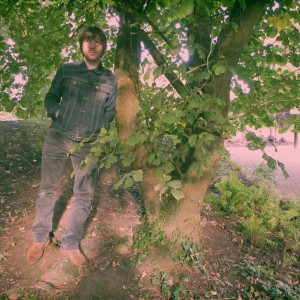 The lights dim and all of a sudden a big, yet soft voice comes from nowhere; so begins a lovely song by tonight’s first support act, Kat Hepworth, called ‘New York’. Each song that follows is …... Read More → 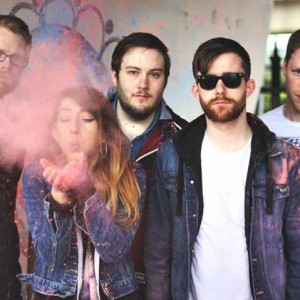 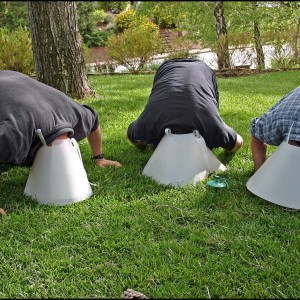 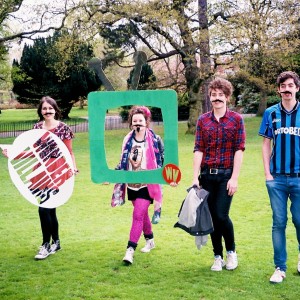 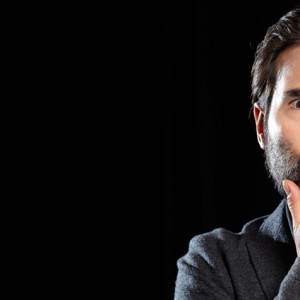 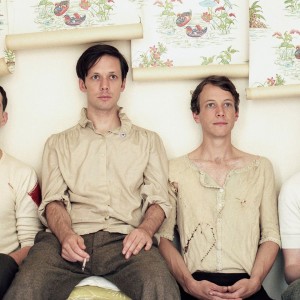 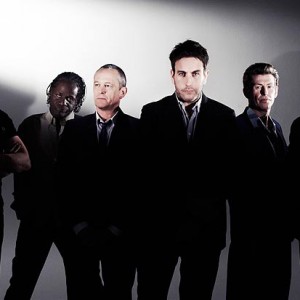 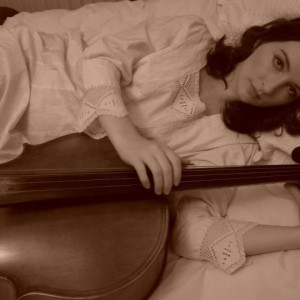 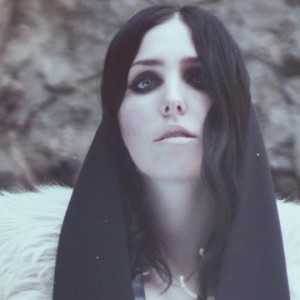