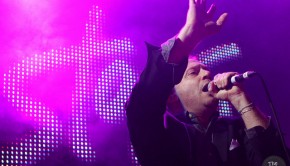 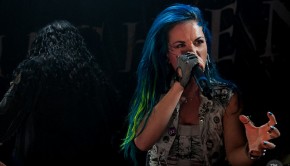 Arch Enemy put on a double headliner with Kreator in the Academy in Dublin last week. Support on the night … 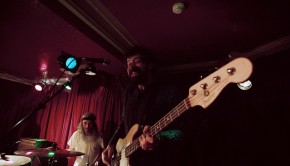 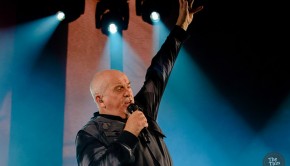 Let’s face it: Peter Gabriel still has it. For a man who was in his prime both musically and physically thirty years … 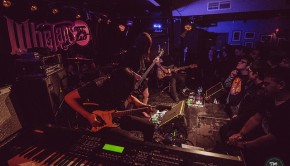 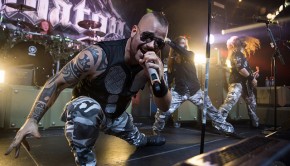 Sabaton played the Academy in Dublin on Saturday night with support from Korpiklaani and Tyr. Photos by Isabel Thomas. 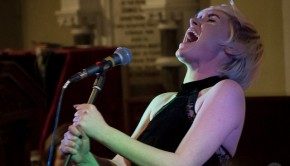 Ham Sandwich played an intimate acoustic gig at the Unitarian church in Dublin on Sunday night, with support from … 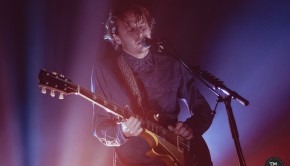 Ben Howard put on a stunning performance at the olympia theatre in Dublin last night. Photos by Colm Moore. 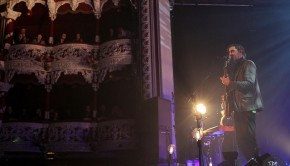 Hozier returns to his hometown crowd for the first time since things have really blown up for him. The pride … 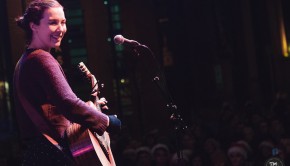