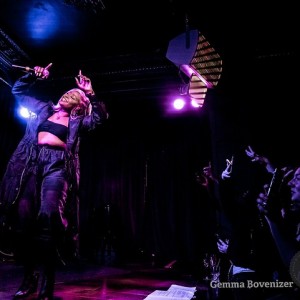 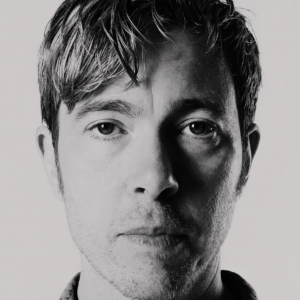 I found myself in the smoothest taxi ride I’ve ever fell upon, gliding from leafy Portobello to its friendly neighbour Mr. Vicar Street on a light mellow Sunday evening to witness my first ever Bill Callahan …... Read More → 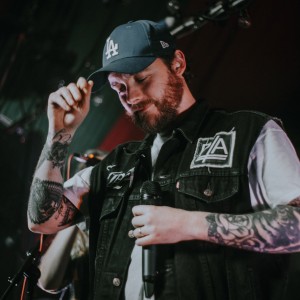 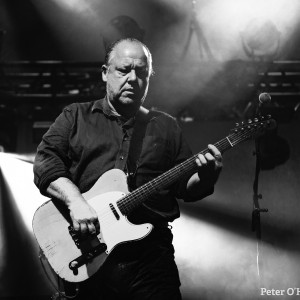 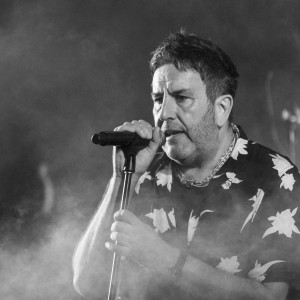 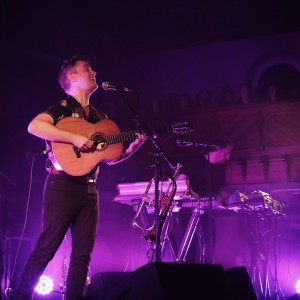 Put succinctly, Villagers make beautiful music. The reason that their songs are quite so beautiful, and the reason that they connect on such a deep level with their audience, is that all of the white noise, …... Read More → 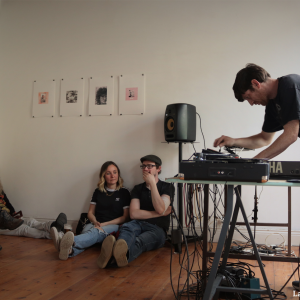 Féile na Gréine blasted through Limerick this weekend with an unprecedented force taking over venues and public spaces in an explosion of rhythm, creativity and unity. The tireless efforts of Limerick’s best and brightest designers, sound …... Read More → 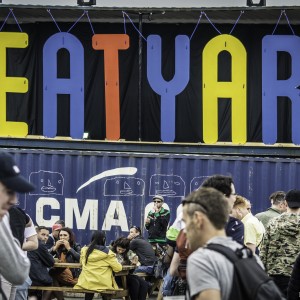 Beatyard is a very different festival to your standard Irish festival. Boat parties and a concrete setting make for a different experience than the typical field fare. Families litter the audience and Bodytonic pieces are everywhere …... Read More → 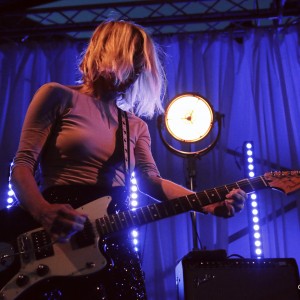 The end of Sonic Youth’s 30 year career in 2011 was the end of an indie rock era, but it’s been some consolation that the band’s remarkable consistency has largely carried across to each member’s post-SY …... Read More → 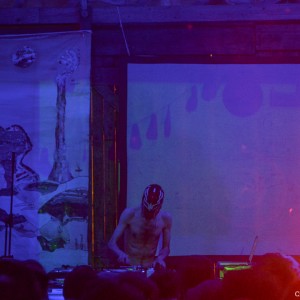 2019 will be remembered as a phenomenal year for fans of Irish music with so many genres showing substantial growth and development. Hype has been reverberating throughout the whole scene but too often these acts that …... Read More →