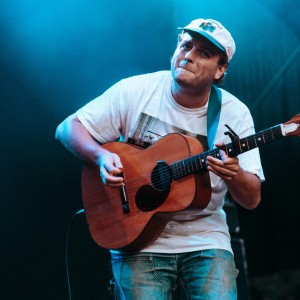 In the sweltering heat of an early July evening swarms of young Irish hipsters enter the Iveagh Gardens. Amongst the sea of blunt fringes, ratty facial hair and cuffed jeans there are brief pieces of chatter …... Read More → 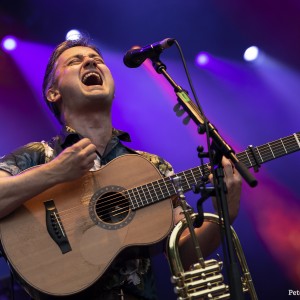 It’s an overcast but stiflingly warm evening as concert-goers begin to filter into Dublin’s Iveagh Gardens. Amongst this crowd is a varied mix of personnel. Business types still clad in their work attire, pensioners dressed like …... Read More → 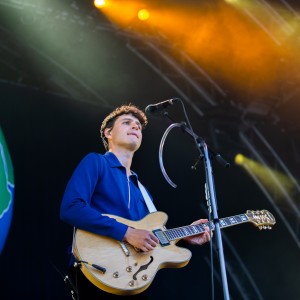 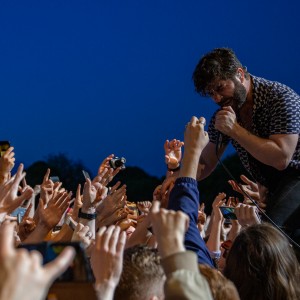 Spirits are high on the grounds of Dublin’s Trinity College, as British psychedelic outfit Yak perform for a sizeable crowd of early punters. With a sound that blends elements similar to contemporaries Boy Azooga and Ireland’s …... Read More → 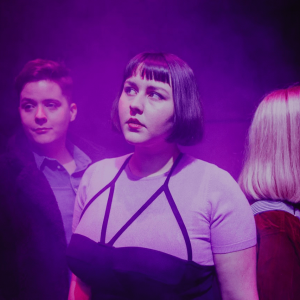 A burst of unseasonable warm weather (for June) grips Belfast, spending an evening in the MAC’s windowless theatre space to listen to Beauty Sleep officially launch the launch of their album ‘Be Kind’ feels a touch …... Read More → 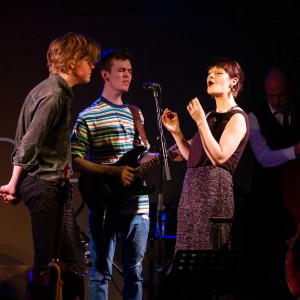 It’s almost a little too warm this evening in the Duncairn Centre’s beautiful theatre space. It’s also possible everyone is a little hot under the collar from rushing to the venue, some seasonal marching to the …... Read More → 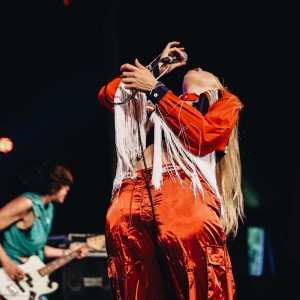 There is a chill in the air as drops of rain pitter-patter down on the tents that litter the grounds of Ballinlough Castle, County Westmeath. The final day of Body and Soul is upon the hordes …... Read More → 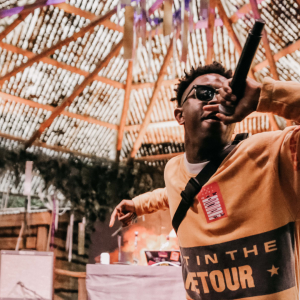 Underneath a blazing sun and azure blue sky hoards of punters are flooding into the fields and woodlands of Westmeath for Body and Soul 2019. Celebrating its tenth anniversary, the festival is set to be a …... Read More → 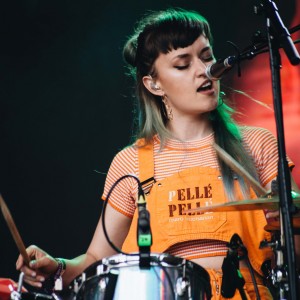 It’s early Saturday morning and the first few fragile souls have emerged from their tents to grab those precious few start of the day necessities: water, a greasy sandwich and a cup of tea. At the …... Read More → 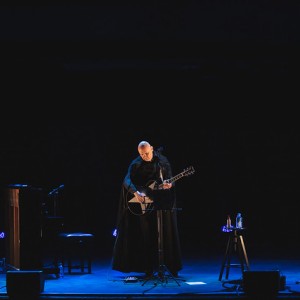 Billy Corgan (or William Patrick Corgan as he formally likes to be known as these days) has taken an unprecedented opportunity to perform a short tour of Europe alone, airing out new work and well trodden, …... Read More →