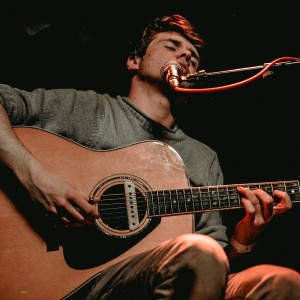 The outside of Dublin’s Grand Social is littered with both local and foreign football fans, the downstairs bar is a flood of jerseys and half-spilled pints, but upstairs in the smoking area of the bar, a …... Read More → 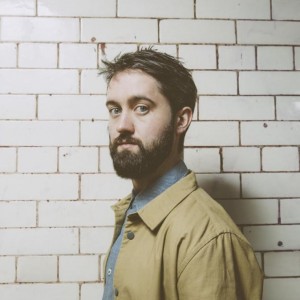 Lost Lane, Dublin’s newest venue, opened its doors this weekend on the site of what used to be the relatively infamous Lillie’s Bordello. While the truism about difficult second albums doesn’t quite translate to a live …... Read More → 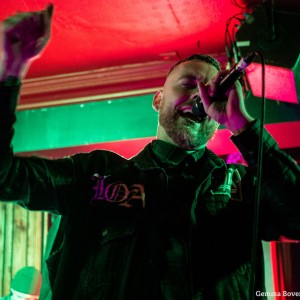 From the smoking area of Whelans, dull rhythmic thuds can be heard from within the venue’s upstairs stage. Alex Gough has just begun his very first live set and for the few that have gathered to …... Read More → 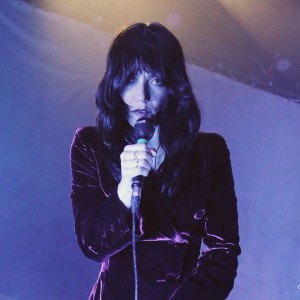 Over the past 12 years, New Jersey native Sharon Van Etten has steadily made a name for herself as one of indie music’s most reliable and consistent artists. Since 2009’s debut Because I Was In Love, …... Read More → 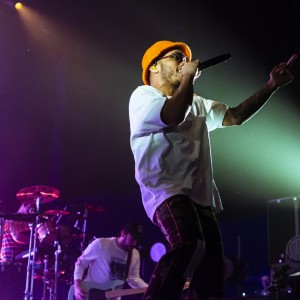 The Olympia is at about half capacity and there’s a gentle chitter-chatter in the air as support act Tayla Parx takes to the stage. For those not in the know, PARC is better known for her …... Read More → 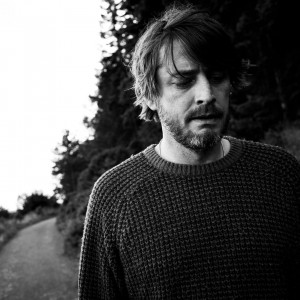 Conor Walsh’s debut release, The Front, was a glimpse of a talent in development. Though Walsh’s playing was similar to that of other contemporary minimal musicians – most obviously Nils Frahm – his experimentation with treating …... Read More → 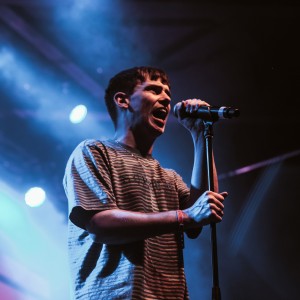 It’s hard to convey the buzz in Vicar Street as the place starts filling up. You can’t look anywhere without spotting a handful of familiar faces. From my vantage point. rappers Kojaque and Luka Palm can …... Read More → 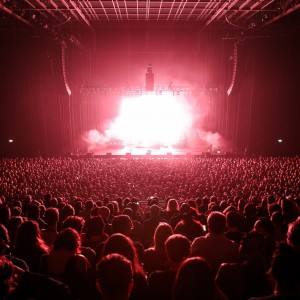 When Massive Attack announced their current Mezzanine XXI tour last October, no one could have reasonably expected a safe or linear presentation of the band’s seminal – and arguably career-cresting – 1998 album. With founding member …... Read More → 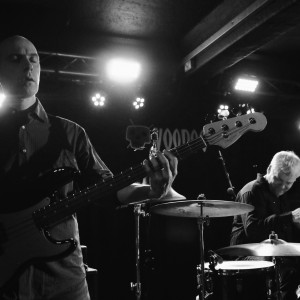 The Messthetics – featuring Joe Lally and Brendan Canty of Fugazi with Anthony Pirog – at Voodoo in Belfast. Photos by Colm Laverty... Read More → 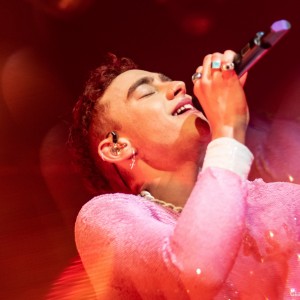 It’s been nearly four years since London synth-pop band Years & Years burst into the charts with their mammoth single “King” and won hearts all over the mainstream, became darlings of the internet and prominent public …... Read More →